Pom poms are great aren’t they? But if you love making home-made pom poms, you’ll understand the frustration of not being able to wash them. Bits of wool everywhere! The alternative is either very expensive, or not animal friendly. Here’s my handy tip to make your hand made pom poms detachable so you can easily remove them before throwing your garment in the wash with no damage or worry.

Here are my instructions to make a detachable pom pom for your beanie hat.

Take your pom pom maker and yarn, and begin to start wrapping your scrap yarn around one half of the pom pom maker (Wrap around both arms). I usually continue wrapping from side to side until the yarn is almost level with either side of the center so that I get a nice plump pom pom.

Take your scissors and slot them into the groove between both halves of the pom pom maker. Start to cut around your pom pom, making sure that the two disks either side are firmly pushed together. (You don’t want your pom pom maker to fall apart at this stage.)

Once you have cut around the entire circumference of your pom pom (and there are no strands still wrapped around) you can move to step 5. Check that you haven’t missed any bits hiding in the edges near the hinges.

Take a long piece of your yarn and wrap around the pom pom, letting the yarn pull into the grooves. Pull tight and tie into a single knot. Then wrap around the other way and tie a double knot on the opposite side. Pull as tight as you can without snapping your yarn. Leave long tails to sew on your snap fastener. Now you can remove the pom pom maker by holding a disk on either side and gently twist and pull apart to release your home made pom pom.

Hold your pom pom by the long strings and use your scissors to give your pom pom a hair cut. I didn’t spend too long on mine as I like a bit of a messy look. If you wanted a perfectly spherical bobble, you could spend hours trimming and making your pom pom neat. (Do this over a bin as fluff gets everywhere) My tip is to only take a little at a time and keep ruffling up the fluff to see where you’re’ up to. Once you’ve cut it, you can’t stick it back on.

Sew on one half of the snap fastener to your pom pom using the long tails left over from tying your pom pom together. Tie securely and cut off your ends to the same length as your pom pom ‘hair’.

Sew on the other half of your snap fastener to your hat using cotton. I used white cotton here so it would show on the photo. You can use whatever colour you want but I recommend choosing the same colour as your hat or your pom pom so if for any reason it shows, it will blend in.

Ta Daaa! You now have a hat with a pom pom that you can snap on and off as you please. Now your hat can be washed whenever, and a new pom pom can easily be added in the event unfortunate event of being dropped in a muddy puddle or getting lost.

I hope you liked this little trick. I think it’s great. I’d love to see your photos on Instagram. Use the hashtag #lovecharliecrochetdesigns.

View all posts by lovecharliecrochet

One thought on “How to make a detachable pom pom Blogmas No.4”

I’m on Ravelry as ‘lovecharlieblog’

So its that time of year again… We’re almost done running around like headless chickens, faffing around with Holiday preparations, and all we really want to do is sit down and crochet (or knit, or spin, or weave or sew… you get my point) This year, Fay @crochet_circle_podcast and I are hosting another Christmas Eve […]

I can’t quite believe how quickly November came and went, and I seriously enjoyed every minute of WIPvember! I enjoyed co-hosting this WIP-along with the fabulous Hannah @andintothetrees, Zahra @tinyanaesthetist and Caroline @poppyseedsbeads, who are all so lovely and kind. I was astounded by the amount of people who participated and even more overwhelmed by […]

I can’t believe how quickly the last two and a half weeks have gone… and I am blown away by the amount of people who are participating in WIPvember. It is incredible! I wanted to check in, and let you see how I’ve been progressing towards my goals for WIPvember. I have been a bit […]

So it’s time to show you what projects I’ll be working on throughout #WIPvember. If you’re wondering what I’m going on about click here to read a blog post all about this finish along. And if you do know what I’m on about, but you’re not sure how to choose your goals, then go and […]

WIPvember starts in only 2 days! So I’m going to share some tips and tricks that I hope will help you choose your WIPs to work on during #WIPvember, and how much you want to achieve. GET YOUR WIPS OUT! Firstly, I think it is useful to pull out all of your WIPS and have […] 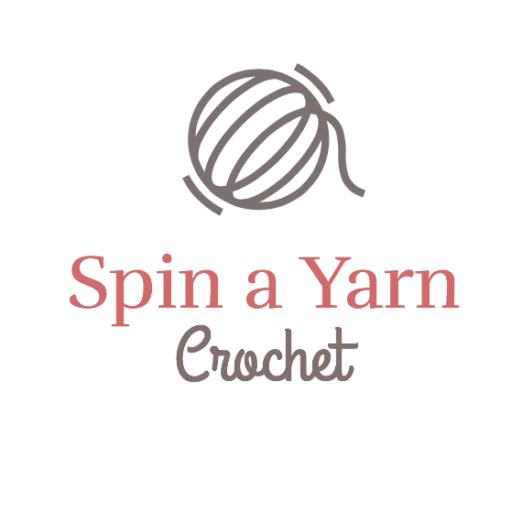 "Bring tea, bring me chocolate, and keep me off Candy Crush.. it's time to GET SHIT DONE." - The Old Kitchen Witch

Crochet inspiration and design from Sweden

Crochet Patterns, How to, Stitches, Guides and more

All things yarny, hooky and stitchy